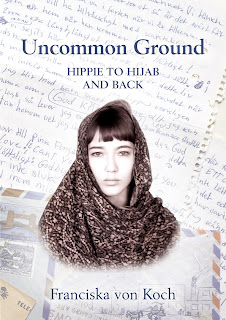 Franciska von Koch describes first-hand her life as the young wife of a Pashtun man in a traditional honor culture, with all the trials of love, cultural differences and the era of “sex, drugs & rock ’n’ roll”. Her spiritual quest and perceptions are influenced by everything from the liberal thinking of the 1960s hippie movement, to the patriarchal religions of the Old Testament. Based on a true story.

The year is 1971, and 17-year-old Magdalena is hitchhiking from Sweden to India, determined to find herself a guru. Invited to stay a few days with a Pashtun family in rural Northern Pakistan, she and the family’s son unexpectedly fall madly in love—a completely forbidden relationship.
At first the two go into hiding in the mountains, but eventually Magdalena moves in with her husband’s family in their village. ”As I’m sure you’ll agree, in these times of international strife and religious intolerance, it’s important to share insights into the lives of the real people behind the stereotypes."

Franciska (Kali) von Koch lives in Sweden and provides creative and musical activities at an assisted living facility. She is a certified Expressive Art Therapist and a Dharma teacher. This is her first book in the semiautobiographical series about Magdalena’s spiritual seeking and adventuresome travels.

My story, published in Swedish as a fictionalized autobiography, has already touched many readers. As an impressionable 17-year-old girl in the early 1970s, I fell in love with and married a Pashtun man in northern Pakistan. My book, ”Uncommon Ground – Hippie to Hijab and Back”, depicts my years living with him and his family in the beautiful and remote Swat Valley, a decade before the rise of the Taliban and the IS.
The Swedish book,(Omvänt uppror), features authentic photos from my years in Pakistan as well as authentic letters. It is a story that in many ways confirms Western perceptions of this strict patriarchal culture, but it also shatters just as many stereotypes, as it portrays the great love and respect with which I was treated by my in-laws.
Although ultimately neither of us could adapt to living in the other’s culture, the overall message of the book is positive, and the response from my readers has nothing but positive. Several have also commented, “This sounds like a movie!” Brought up in the heady laissez-faire world of the 1960s free-love era, 17-year-old Magdalena was a spiritual seeker, easily influenced by those who inspired her.

Following on the coattails of the Beatles, she and a friend hitchhiked from Stockholm in 1971 in search of a guru to teach them. The goal was India, but Magdalena never got that far. In the borderlands of Northern Pakistan, she fell madly in love with a young Pashtun man, a turn of events that took both of their lives onto a whole new path. Shahid was the son of a wealthy landowner – and was already engaged when he fell head over heels for Magdalena. In his honor-bound culture, their whirlwind romance and impromptu marriage were an affront to his fiancée’s family, a crime worthy of death.

Excerpts – Uncommon Ground – Hippie to Hijab & back
[Shahid’s little sister] Muzarath giggled innocently at my Pashtu pronunciation, correcting me by singing along with the song. She asked me in clumsy English what we did in Sweden, how we dressed, and I tried to show how men and women could lie on the ground sunning ourselves in bathing suits in the summer. She was shocked. “Yes, we girls wear a top and a bottom,” I explained, demonstrating with my hands what a bikini looked like. Aghast, she pulled her veil up over her nose and mouth, staring at me wide-eyed and red-cheeked. “That’s nuts!” I assume she said in Pashtu. “But it is normal in Sweden,” I told her. I tried to explain that sunbathing in a bikini was something everyone did in Sweden. But she’d probably never understand. According to Shahid, no one here had ever seen anyone naked...."
Upplagd av Unknown kl. fredag, april 06, 2018 Inga kommentarer: 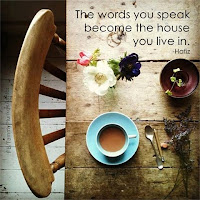 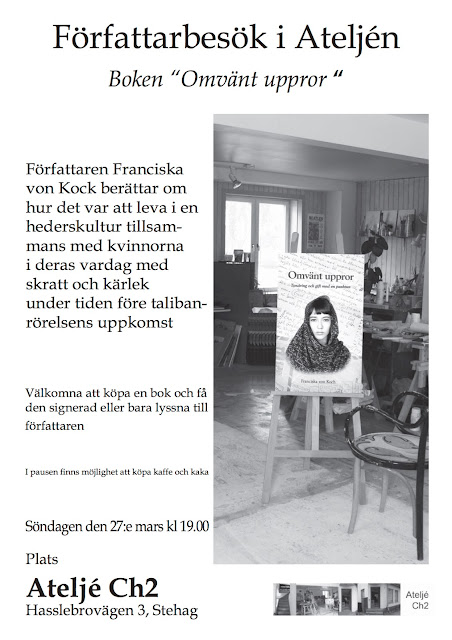 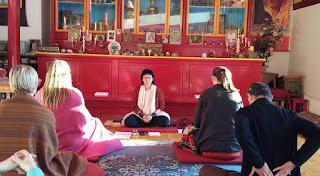 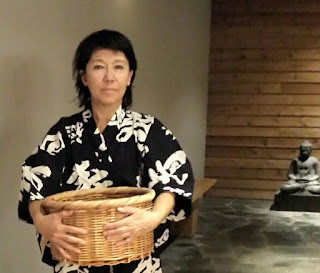 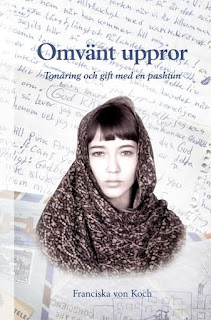 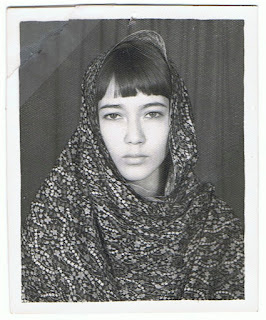 
(English presentation below. An unlikely rebellionNovel to be released in August 17-2015, initially in Swedish)


An unlikely rebellion
Novel to be released in August 17-2015 (initially in Swedish)
Franciska von Koch
I was 17 years old and married to a Pashtun man in Pakistan
This is a story about my experiences in the 70’s, an era of free love, a wild renaissance that defined the decade. My true account, as I hitch-hiked to find God. Trekking, from Sweden, through all of Europe, to Pakistan, on a spiritual quest, for meaning to my life.
Growing up, my parents were living a promiscuous life, they gave me no rules, or structure to follow. Inasmuch as this was my reality, I was easily influenced and fell in love and when I did my life changed forever. The search for God was put on hold or so it seemed.
Experiencing the lifestyle of a conservative village life in Northern Pakistan, I had to cook on an open fire, eat with my hands and live by the rules women did. Covering my head was the least of it as I had no freedom as a wife.
My husband was engaged before we met, which put our life in jeopardy. His culture demanded revenge when someone was disgraced therefor, marrying me, was a crime in their eyes. When the demands of the culture, and there were many, we decided to move to my homeland of Sweden. Here, the cultural problems, we had to live by, became impossible. We became isolated.
Excerpts from the book:
It was less than five months since we left Pakistan and fall was turning into winter. Maybe it was because I did not want to have sex, or because he couldn’t adapt to the lifestyle, or perhaps my growing sense of independence made him feel less than he thought he was. I only know that I had to rebel. A deep sense of survival started to wake up coming from a place deep inside me, after a long winter's sleep. Out from the cave came the female bear in spring, hungry, easily angered and dangerous.
It had definitely been true love, when I as a seventeen-year-old, met a traditional Muslim man, in northern Pakistan. We fell instantly in love and instantly … the entire world was against us.
“It won't work, in the long run," said my family. “Its dangerous," his father warned. “You are crazy," came from my sister. “You can get murdered," from his brothers. I still just could not understand why
anyone would want to murder us.
I was raised freely with no one insisting on anything and everybody adapting themselves to most any situation. I know now, that no one today could hitchhike to Pakistan, get together with a man of the Pashtun people without being stoned to death by Taliban’s.
We did live under a certain threat, but it was far from the world we live in today. The letters I wrote home from 1972-74 were saved by my mother.
Deeply influenced by Bible texts, yet at the same time, I believed in other faiths as well like Christianity, Hinduism and Buddhism.
Authentic photographs and letters are seen in the book. 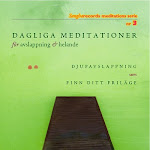 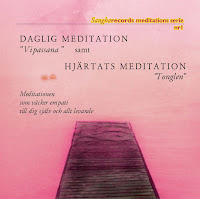 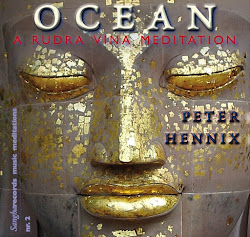